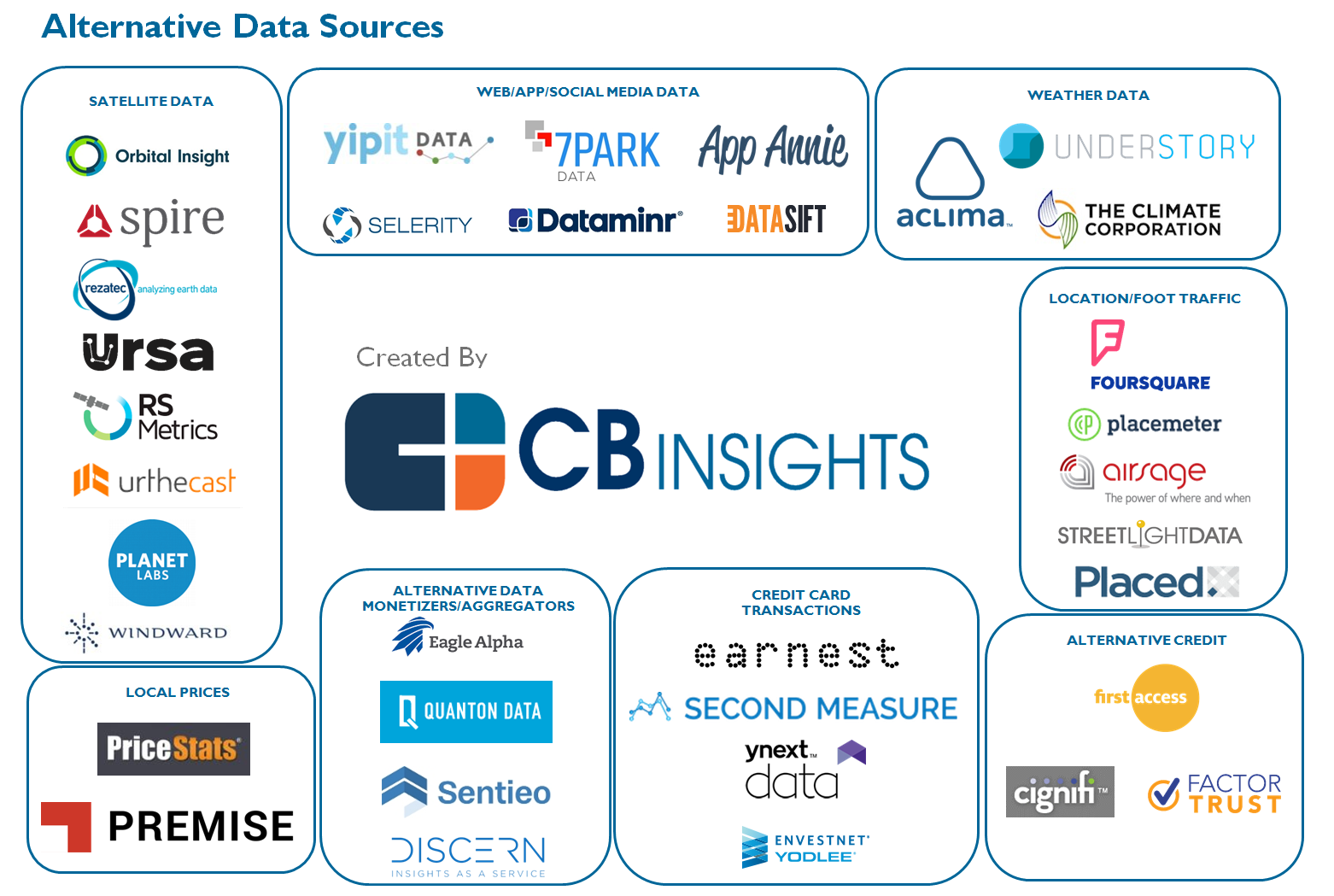 What hedge funds do with the data depends a little bit on where they fall on the spectrum described in the preceding section.
The more fundamental funds will use the data as an input into human-driven investment decisions.  For example, they’ll try to predict the sales or churn of a specific company, with the overall gall of of outperforming sell side consensus.  Or they’ll try to predict macro economic trends, for example through the observation of satellite images.  They will also often use models, but what the quant (data scientist) predicts will be generally just one data point that the “PMs” (portfolio managers) will decide to use or ignore in their investment decisions, alongside other inputs (such as what their carefully cultivated professional network thinks).
At the other end of the spectrum, the quantitative funds will take your data set, combine it with other alternative data sets and feed them into very sophisticated models. The growing trend is to completely or partially automate trading strategies on the basis of those models, fed by alternative data.
How interesting is your data?
There are a few key characteristics that make your data more or less interesting to hedge funds: level of detail, history, breadth and rarity.
The level of detail and specificity of your data matters a lot.   For example, user-level (anonymized) credit card statements with detailed purchases are many times more interesting than high indices and totals, particularly if you get them frequently.
Another key criteria is history: how far back in your time does your data set go? This is often an issue for startups, which by definition haven’t been around for very long.  In an ideal world, hedge funds would want to see 5 to 10 years of history.  Having said that, depending on the specific use case, some may be able to work with one or two years of history, especially if your data is more scarce and interesting.   Startups would be well advised to store and retain all their data from the very beginning (which is viable considering the near-zero cost of storage).
Breadth of coverage also matters – not just geographical coverage (making sure you data set covers is representative, say, of the US population), but also coverage in terms of how many stocks your data could possibly cover.  While some fundamental analysts will only care about data for the few stocks they cover, quants may want data that can be relevant to hundreds or thousands of stock.
Finally, considering hedge funds are trying to gain insights that their competitors won’t, the more unique and original your data set is, the better.  An interesting consequence is that the value of your data set is likely to decay over time.  While they may obtain their data exhaust from a completely different use case, other companies will eventually be able to provide a data set that is comparable enough to yours, and over time most data sources will get commoditized.  This phenomenon is well captured in the following chart from Quandl: